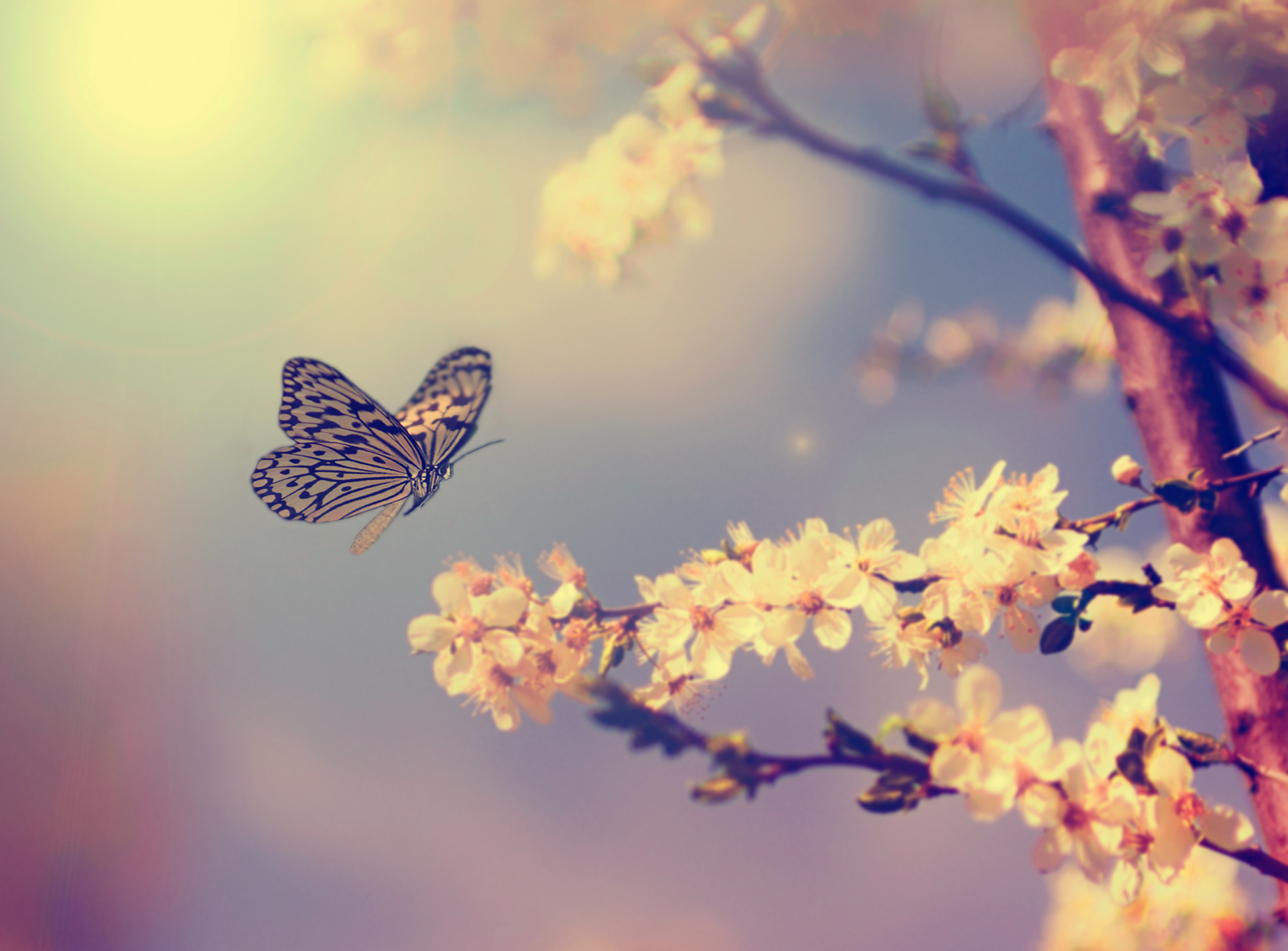 Trigger Warning: this blog contains mentions and examples of abuse, neglect, and other sensitive/potentially triggering material.

“At least 1 in 7 children have experienced child abuse and/or neglect in the past year, and this is likely an underestimate.” -Center for Disease Control, April 2020.

This is a startling statistic.

Count the seven closest people around you. One of them has likely endured childhood abuse and/or neglect. The fact that this statistic is likely an underestimate can lead one to believe that more than one of those 7 people has suffered through child abuse or neglect and shows many cases go unreported.

Let’s talk about what abuse is.

There are a few different types, and I will give short illustrations of each one.

Forms of abuse and neglect:

First, there is physical abuse. In my practice as a therapist I have heard examples like caregivers slapping their kids in the face with an open hand or more extreme examples like locking them in closets. Physical abuse can look different in each household and in each case. Even times where siblings who fight physically and at-school bullying have been labeled as child physical abuse.

There is also child sexual abuse. Some examples are where a child is shown pornography, a minor has sexual contact with someone 18 years old or above, and if a child is forced to touch another person’s private parts. Again, these are just a few examples of what I have heard in my time as a trauma therapist.

Lastly, there is child emotional abuse. This one can be a little trickier to identify. Some examples are where a child is called ugly names, if they are being yelled at, being bullied, or being told to kill themselves by their “friends” over social media. These situations need to be monitored closely, especially because they may happen in subtle ways or when nobody else is around. If a child speaks up and tells you about any type of emotional abuse, they should always be heard and believed so that an intervention of some sort can take place. *This goes for any type of abuse.* (link to report abuse in Texas below)

Sometimes confused with childhood abuse is childhood neglect, but is in a category all on its own. Neglect is where a child is not given adequate physical, emotional, psychological, or medical attention. Some examples of this are: kids under a certain age left alone at home, a child being punished by withholding their dinner, not giving a child their needed medication, or making a child sleep outside. As you can see, neglect can be physical in nature, but it is the withholding of needs that makes it a special circumstance (even if the withholding is not purposeful or malicious in nature).

As a therapist, I’ve seen many different reactions to abuse. Most of the time, I see children or adults after the abuse has occurred and it has been allowed to cement in the brain.  What I mean by this is, by the time a child gets to see me, the qualified mental health professional, it has probably been a few months to years after the abuse/neglect has occurred.  Unfortunately, many times this is due to the inefficient systems that are in place that are meant to help child abuse victims.

Occasionally, the legal aspects of these cases can take anywhere from a few weeks to a few months to be investigated, taken to court, referred to services, and settled.  Sometimes, abuse/neglect goes unreported because a child may not disclose, or an adult they told did not call the proper authorities. The consequences are that the thoughts, feelings, body reactions, and relationships affected during and after the abuse have been given time to settle and fester.  Whether it be years or months later, uncovering and processing the trauma of a childhood abuse/neglect situation can be tough.

I explain the trauma of abuse/neglect to my clients like this: imagine you fall off your bike while riding on gravel.  When you fall, you scrape your knee so hard that it creates an open wound.  Instead of going to get immediate medical attention to get the cut cleaned out and stitched up, you go home and just wash it out with water and put a Band-Aid on it.  What do you think will happen to this wound? There are still rocks and bacteria in there, so it will likely get infected and require a bigger medical intervention later down the road.  Moral of the story– get it cleaned out and fixed up as quickly as possible before the infection can spread and cause future pain and anguish. This is what we call “early-intervention”.

Early intervention can make a huge difference in the way a traumatic event, like child abuse or neglect, is processed and solidified in the brain.  It can reduce the likelihood of acquiring Post Traumatic Stress Disorder (PTSD), anxiety disorders, depression, and even some of the more pervasive diagnoses like Borderline Personality Disorder (BPD). Also, since a child’s brain is likely still forming (at least until age 25, the time where most brains are fully developed) it is more “clay-like” and less “cement-like”; easier to mold and fix.  This gives therapists, like me, the chance to teach children who have experienced abuse/neglect how to cope with emotions, deal with the traumatic memories, change their thinking, change their behaviors, and ultimately possibly change their life’s trajectory.

If you are an adult survivor of abuse and/or neglect, don’t lose hope!  Even though the trauma of the abuse has been living in your brain (and body) for years or months doesn’t mean it’s too late to re-process and learn new skills to deal with it. In fact, there are many evidence-based treatments, like Eye Movement Desensitization and Reprocessing (EMDR), Cognitive Processing Therapy, Somatic Experiencing, and Cognitive Behavioral Therapy (and more) that are meant to help adults heal from their early childhood traumas.

So, seek the help of a trauma therapist, like me, or any practitioner that is qualified to work with survivors of child abuse/neglect.

Thank you for reading!

Ms. Barraza has many years of experience working with individuals who have experienced trauma, symptoms of depression, anxiety, post-traumatic stress, anger, stress, social problems, behavioral problems and individuals involved in domestic violence. She enjoys working with children, adolescents, and adults.

Latest posts by Angela Barraza, MEd., LPC (see all)
Comments for this post are closed. 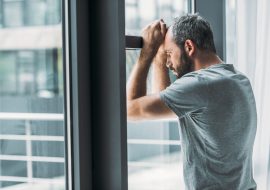 This blog is dedicated to all individuals that have been subjugated to violence, abuse, and distress within their relationships … 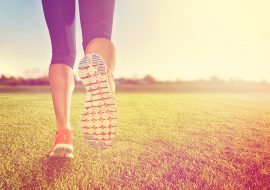 How do you manage daily stress? What is your favorite stress relief technique? What can you do to improve your mood?   … 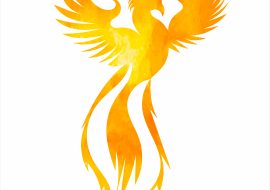